Before joining Fakih IVF, Dr. Mabelle Tannous El Baissari was working as an Anesthesiologist at the American University of Beirut Medical Center, Lebanon (AUBMC). Dr. Mabelle received her Anesthesiology Residency from the American University of Beirut in Lebanon and has great experience in her field as she trained in several different hospitals in Lebanon in addition to AUBMC including Keserwan Medical Center, and Eye and Ear Hospital – as well as Saint Eloi Hospital and Lapeyronie Hospital in France.

Meet Our other doctors 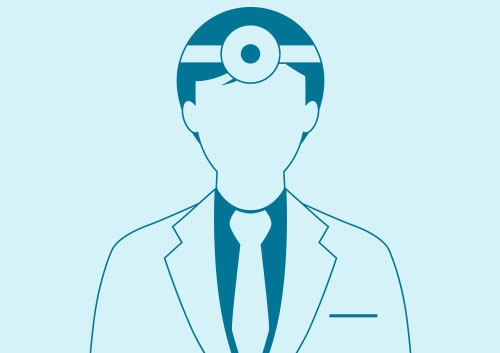